The Lemonheads are to support Adam on the forthcoming FRIEND OR FOE 2020 tour dates as follows: 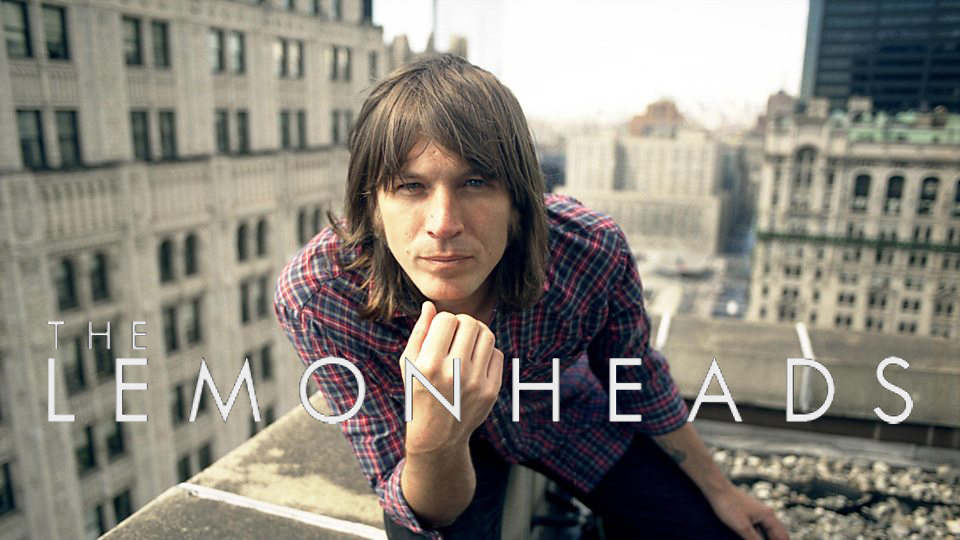 The Lemonheads formed in Boston, MA in early 1986 and have gone through several line up changes over the years with Evan Dando being the only consistent member to have lasted throughout all.

The Lemonheads have just released their 10th studio album Varshons 2 in 2019, this along with the two solo albums that Evan Dando has also released gives the band a wealth of material to draw from on the forthcoming West Coast dates in 2020.

Select the city dates above for ticket details